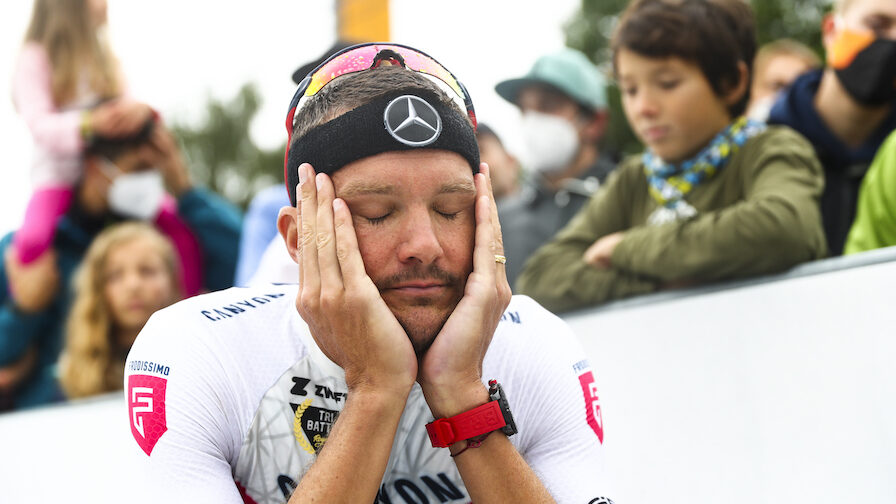 Unbeaten since 2017 and with just two losses (and one mechanical-induced DNF) since the beginning of the 2015 season (23 wins from 26 starts), yet Germany’s Jan Frodeno is now the PTO’s #2-ranked male athlete.

That proprietary algorithm takes no prisoners when it comes to crunching the data (!), as the latest rankings following the IRONMAN 70.3 World Championship have been released.

Gustav Iden takes over at the top

Published on Friday, the new Rankings sees Gustav Iden, the now two-time IRONMAN 70.3 World Champion, move to the top of the standings, courtesy of his three ranking results (Challenge Daytona 2020, The Collins Cup and that win in St. George).

Third place is now a case of ‘Yo Yo Yo’, as the USA’s Sam Long continues to prove (surely you’ve realised this already?!), that he is the real deal on the course. His two performances this year in St. George, plus his dominant hometown victory in Boulder are the source of his three ranking results.

It shouldn’t be a surprise to see a two-time IRONMAN World Champion rising high in the rankings, but after a pretty quiet two years Patrick Lange has proven he is back towards his very best with dominant wins this year at IRONMAN Tulsa and Challenge Roth.

Denmark’s Daniel Bækkegård completes the top five, which means that Lionel Sanders drops four places to number six. Perhaps he can reverse that trend this weekend in Chattanooga?

If you want to check out the full rankings, you can click here for the complete set.

While the British women fill 15 of the top 100 positions in the rankings, that number is six for the men.

Joe Skipper is now eighth (previously fifth) in the rankings – though primarily due to the results of others at the 70.3 World Champs, rather than any form drop on his side. Quite the opposite, given his performances at The Collins Cup and IRONMAN Switzerland, both of which were good enough to make his ‘best three’ from the ranking period.

David McNamee‘s 85th place currently certainly doesn’t reflect his abilities (as shown at IRONMAN Frankfurt), and a couple of solid results before the end of 2021 would see him surge up the table to where you would more logically expect to see a two-time IRONMAN World Championship podium finisher.