The GB Age-Group team off to a fast start in Pontevedra, Spain

After Penticton, Canada (2017) and Fyn, Denmark (2018), the third edition of the ITU Multisport World Championships started today in Pontevedra, Spain.

The festival starts with the Duathlon events, the first event of the day this morning being the Age-Group Sprint Distance race, which is held over a draft-legal format. 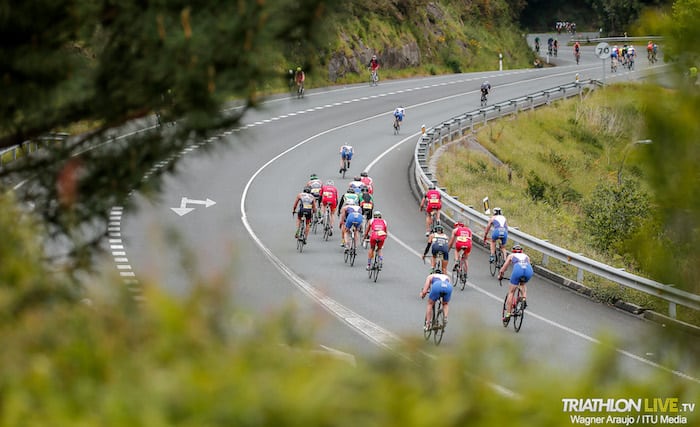 The ‘scores on the doors’ total comes to 26 medals, of which eight were Gold. The sole British athlete to defend their title from Fyn 2018 was Jane Holmes in the F65-69 division.

Just to prove that medals don’t tell you everything, the two fastest British male athletes across all division – James Hodgson and Ben Cockburn – don’t feature in the medals roundup, such was the standard in the M25-29 category, while Gwen Kinsey was the fastest British female athlete by more than a minute and a half, was the third fastest overall too… but that was still ‘only’ good enough for Silver in the F45-49 category. 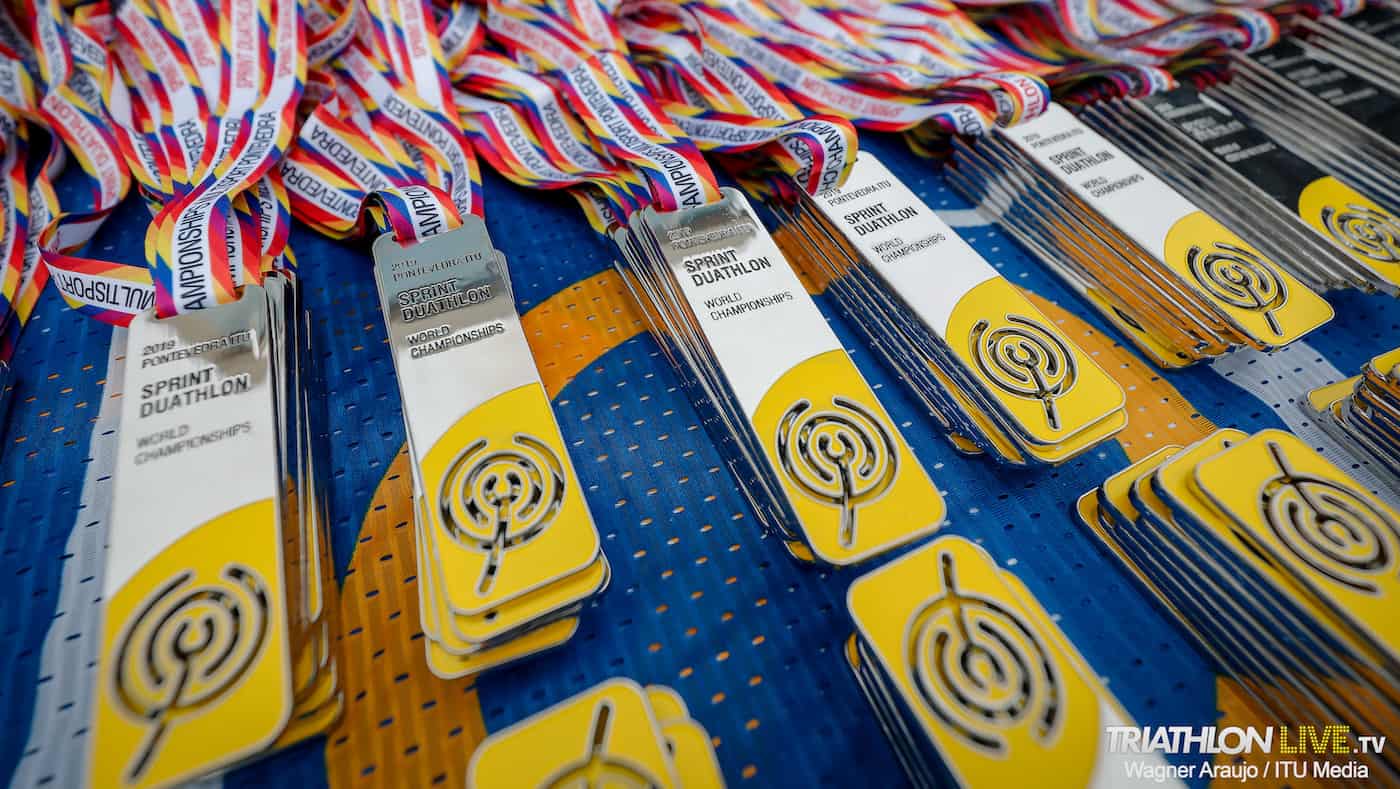