25 Aquathlon medals for the GB Age-Group team in Pontevedra

Tarasewicz and Baker are the fastest Brits in Spain

The discipline is very popular with British athletes, with several also combining racing with one or more of the other events held over the Festival too. Around 200 Brits formed part of an Age-Group entry over well over 600, and while the overall medal total of 25 was slightly lower than the 29 from Fyn, Denmark last year, the number of Gold medals had doubled from five to ten. A full breakdown of those is proved below. 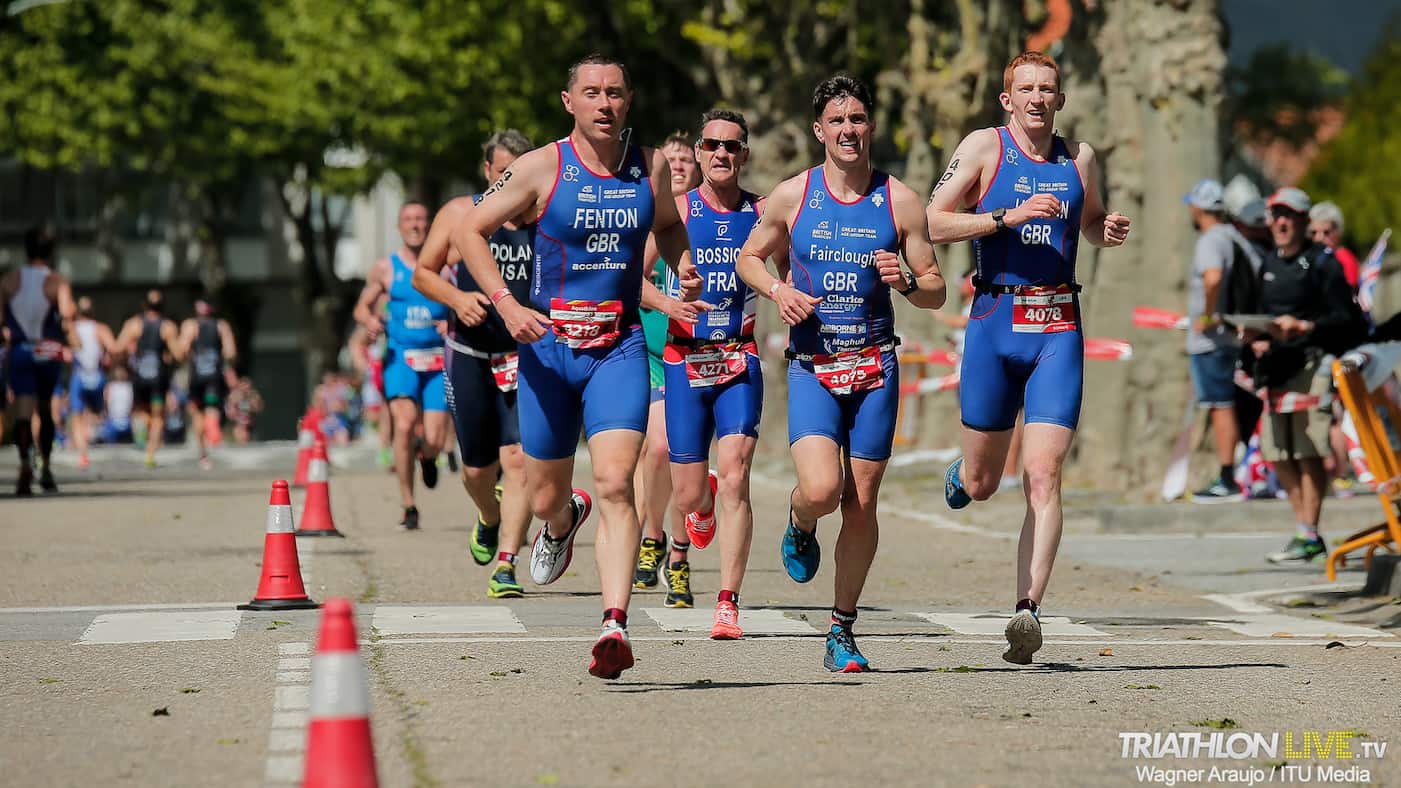 In the women’s field, the fastest athlete overall was also a Brit, Henrietta Tarasewicz, who finished just nine seconds ahead of Tina Wilson. Looking at the picture below (and the speedy time…!), I’m pretty certain that is the athlete that those with very long memories may better remember as Henrietta Freeman. ‘Henny’ was a very talented British Junior / Elite athlete who had many successes including winning the World Junior Duathlon Championships back in 2001.

The fastest British man was Brett Baker, who was the third fastest athlete overall – good enough to earn Gold in his 16-19 category. 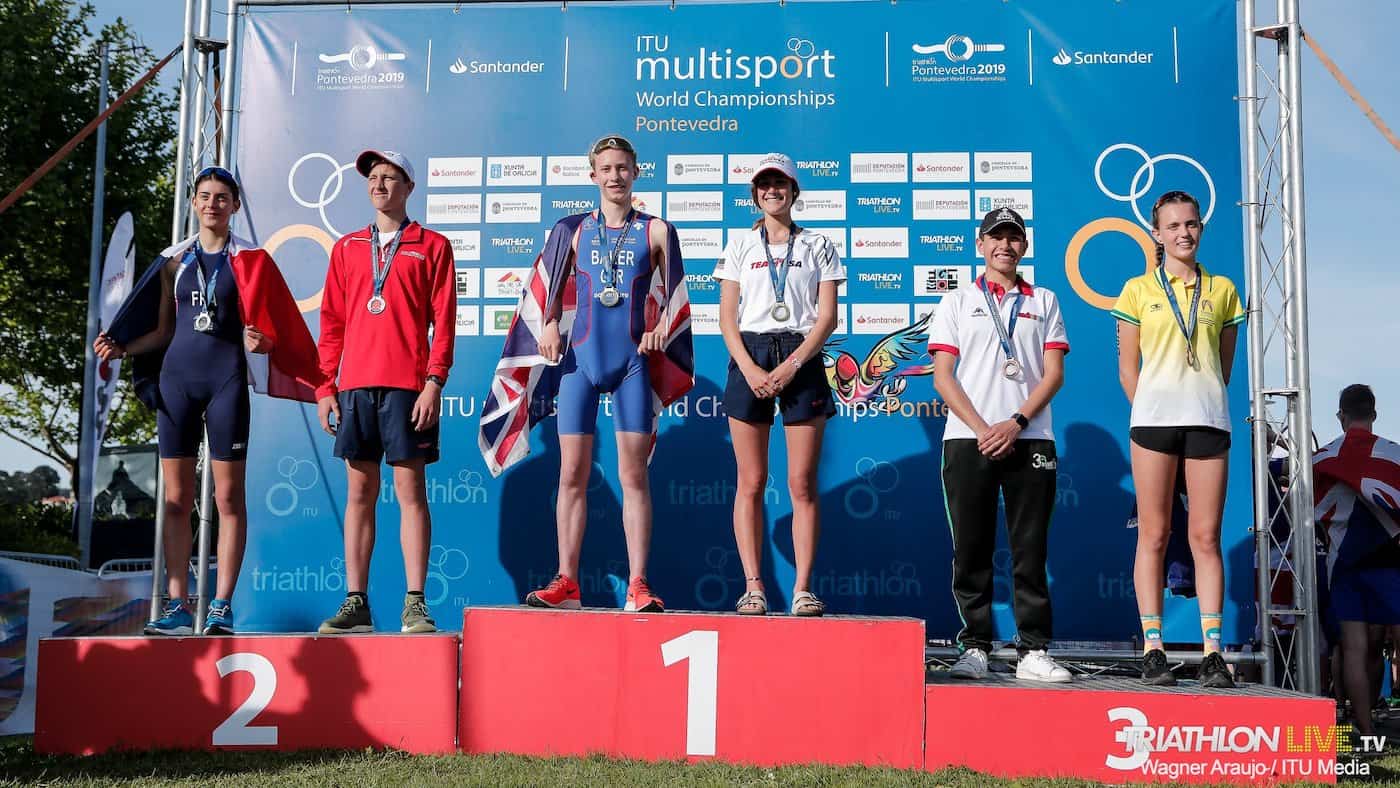 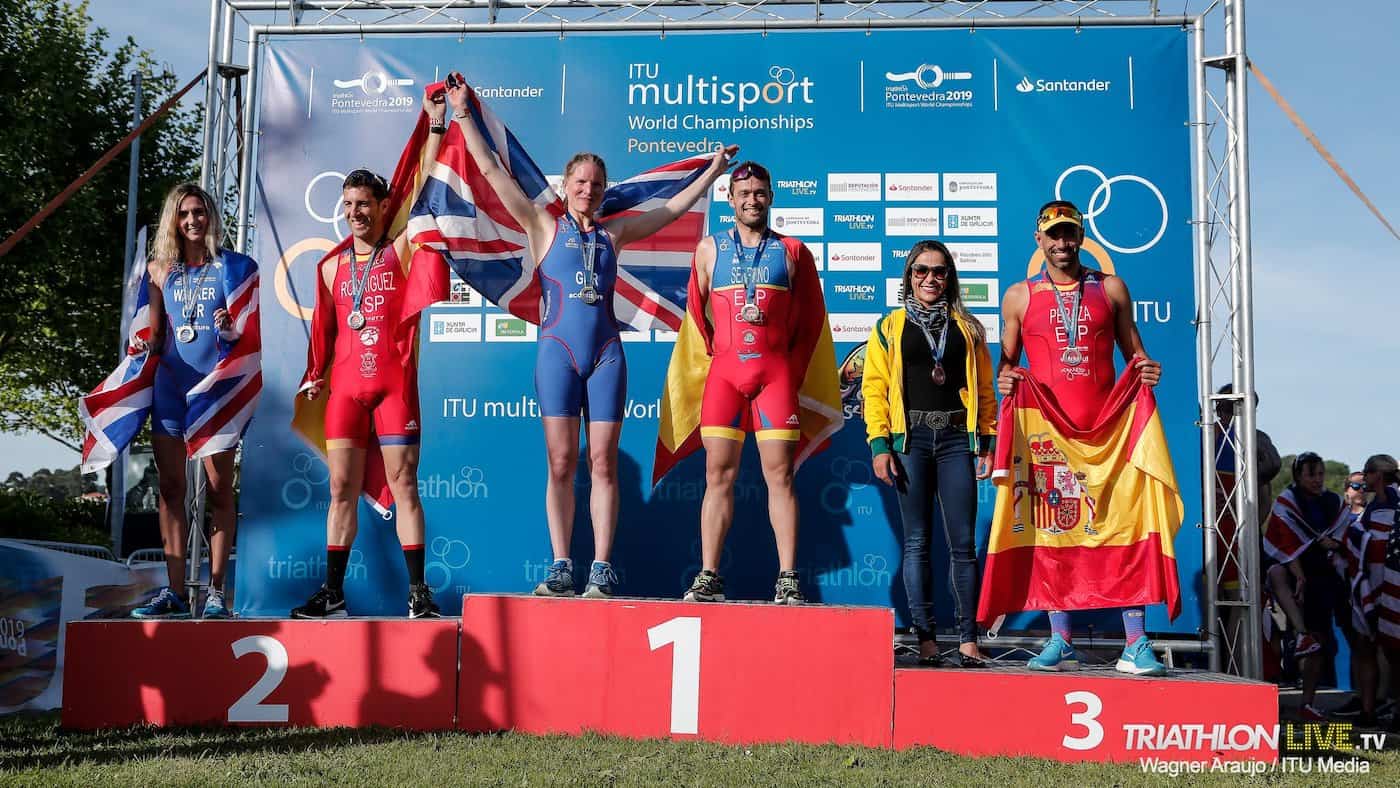 Shedding a few tears for @mummaPowell after bagging herself a 🥇in the world aquathlon championships!! After a string of 🥈in aquathlon over the years, her constant dedication and strive towards improvement has led to her absolutely SMASHING this race 🙌🏻🙌🏻

So delighted to bump into one of my favourite fellow GB age-groupers at the #ITUpontevedra world championships. Peggy won a gold medal on her 76th birthday! #daretotri pic.twitter.com/lxc40xUruu

World Championships – Aquathlon 20-24 AG Bronze!🥉 Leading out of the swim/transition then my little legs held on for a bronze medal on the run! 🏊🏻‍♀️🏃🏼‍♀️ Still improvements to be made especially on my run but happy with that at my first world champs! #ITUPontevedra19 #Aquathlon pic.twitter.com/39eDUCvq3B