Round Five of the 2017 ITU World Triathlon Series: Hamburg

Blair Cartmell (www.newtriathlon.com) is back with his regular preview and predictions feature, looking ahead to this weekend’s World Triathlon Hamburg.

The World Triathlon Series heads to Hamburg – the longest standing venue of the WTS series – and it most likely ranks as one of the most popular races on the calendar with athletes and support staff. With over 200,000 spectators lining the streets it is obvious the Germans love their Triathlon. Both fields have great start lists with athletes looking to gain valuable points and for some, rubber stamp Commonwealth Games selection for English and Australian athletes. 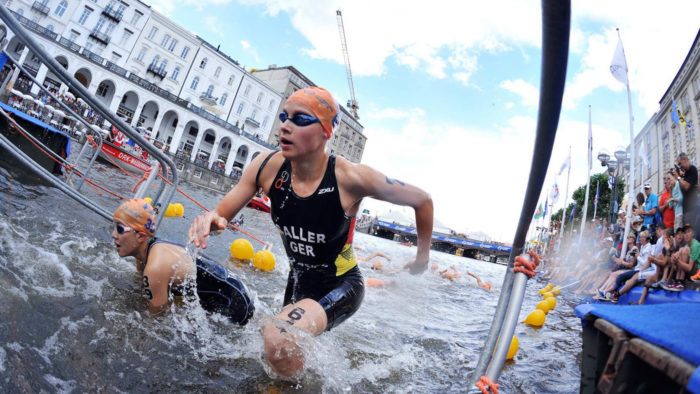 A fast and exciting sprint course that has seen some amazing sprint finishes over the years and there is the likelihood that may happen again this year. The weather forecast looks sunny for the Saturday afternoon.

Swim – A single lap course that goes under the famous bridge. Normally a non-wetsuit swim.

Bike – A fast and pretty flat 6-lap bike course, and being a city centre course it is technical with two dead turns and plenty of corners per lap.

Run – A 2-lap course that follows part of the bike route finishing with a fantastic backdrop in the city centre.

As you would expect, there is a fantastic field assembled with 61 on the start line. Pretty much all the top girls are racing with the exception of Britain’s trio, Non Stanford, Jodie Stimpson and Vicky Holland due to injury. 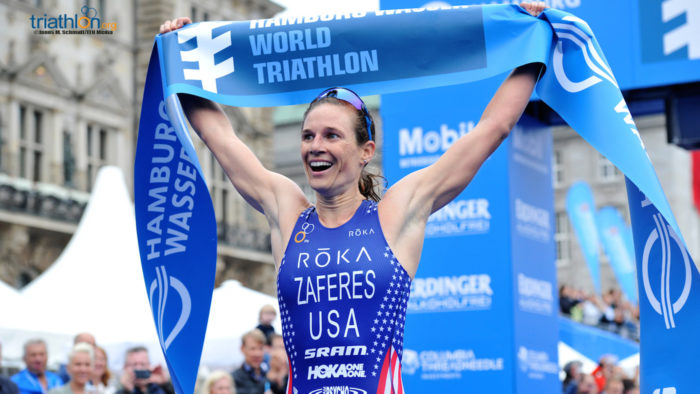 On such a fast and exciting course predicting podium positions will be hard, but I still feel the major names will rise to the top. Flora Duffy is racing and looking to win her third WTS race of 2017. This is a course she has not raced since 2008, but she will start as warm favourite. Katie Zaferes returns as defending champion and comes off a recent second place at Yokohama. Andrea Hewitt returns to WTS sprint racing and looking at how dominant she was in the Gold Coast over a sprint distance, she will be looking to get her third WTS win of the season.

Other big names will include Kirsten Kasper and Taylor Spivey, both with WTS podiums this year. Ashleigh Gentle will be looking for another podium and with her run speed will be in the mix. Her swim has let her down this year and she has had to run from behind. This
race could be different for her.

Again, the big question will be whether a small breakaway will get away. It is a possibility and with the the likes of Duffy, and Britain’s trio of Jess Learmouth, Lucy Hall and Sophie Coldwell – and add in Alice Betto – it is a distinct possibility. 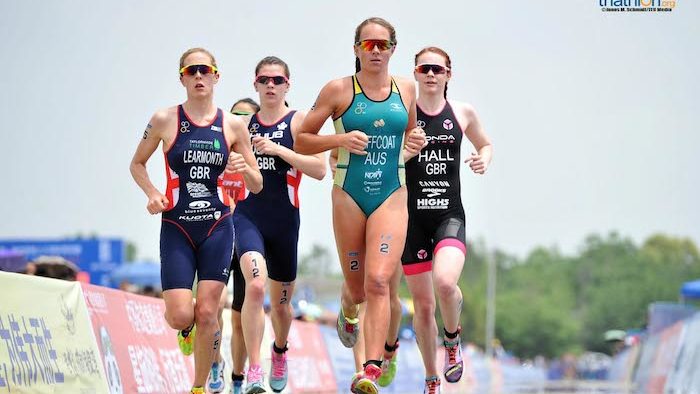 Home favourite Laura Lindemann will delight the home crowds and comes off a fantastic European Sprint title last month. It is also great to see Georgia Taylor-Brown back racing after her ankle injury forced her out of Leeds WTS.

A fantastic lineup of 60 men will take to the streets of Hamburg and guaranteed there will be a frantic finish. All the major players for the overall series are racing.

Mario Mola returns as defending champion as does Richard Murray who was disqualified after a controversial incident with a race official last year. 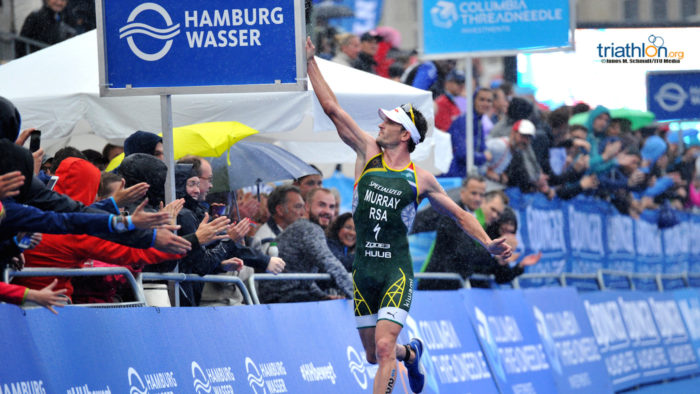 2015 champion Vincent Luis is back and aiming to get back to that form after an indifferent start to the season. The rest of the Spanish Armada is back with Fernando Alarza and the evergreen Javier Gomez. Other dangerous athletes include Henri Schoeman, Kristian Blummenfelt and Jacob Birtwhislte, where it will be interesting to see his form after his move to the Joel Filliol coaching group.

. [UPDATE – Jonny will NOT be racing, “a late withdrawal from the race through illness”.

I feel the race will come together on the bike and will be won on the run and T2. Although we have seen breakaways get away in the past at Hamburg, with the absence of Brownlee senior and Richard Varga, it may just lack that front end speed and power.

There is a great line up of British athletes. Adam Bowden will be looking for his first ever WTS podium having come so close at Leeds last month, along with Tom Bishop. Marc Austin will be looking for a break through top-10 and gain more consistency at this level and Gordon Benson is in a similar position. Both are capable of doing this.

Home fans will be looking at young up and coming athlete Lassie Luhrs who comes off a recent eighth place at the European Sprint Champs and Justus Nieschlag.