Round Eight of the 2017 ITU World Triathlon Series: Stockholm

The World Triathlon Series returns to Stockholm on Saturday for what will be the penultimate round of the series, with just the Grand Final in Rotterdam to follow.

Flora Duffy (BER) and Mario Mola (ESP) currently hold the top spots in the rankings and look in a great position to defend their respective World Championship titles. Will anyone be able to reduce that gap this weekend? While he is out of the running for World Championship honours this year, can Jonny Brownlee finally kick-start his season with a win?

Blair Cartmell (www.newtriathlon.com) is back with his regular preview and predictions feature, looking ahead to this weekend’s World Triathlon Stockholm.

The penultimate round of the WTS series heads to beautiful Stockholm this coming Saturday. It will be the last chance for athletes to race before the Grand Final in Rotterdam, two weeks from now. Athletes will be using this race for different reasons. For some, it will be a chance to take advantage of a slightly weaker field, and for others it will act as their final big session before tapering into Rotterdam.

An Olympic distance race held in the old part of Stockholm. This is a demanding course and in the past has really split the fields up and I think this year will be no different. I would have preferred to have seen this race as a Sprint which would have been more attractive to athletes in the lead in to Rotterdam. The weather for Saturday looks to be dry, sunny and around 18 degrees.

Swim – A 2-lap course in the harbour and can be quite choppy. It will most likely be wetsuit. The second lap is shorter than the first lap.

Bike – This is a split transition course so there is an initial 4k section before getting onto the lap, which then includes 9 laps of a tight and technical course which has seen breakaways in the past.

Run – A 4-lap course with a tough hill going through transition on each lap. 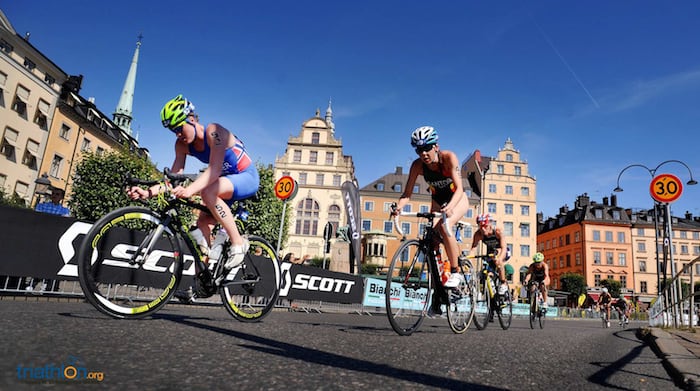 There are 34 athletes lining up and although not as deep as previous races, the top three from Montreal are racing. Flora Duffy will again be hard to beat and even having an off day in Montreal, still came second. Ashleigh Gentle will race with increased confidence after her debut win on the WTS circuit in Montreal as will Andrea Hewitt who always performs well on tough courses. 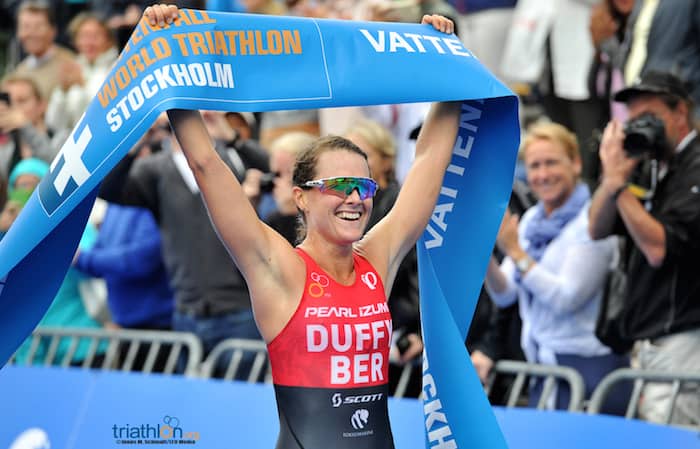 Stockholm sees the return of Jodie Stimpson and it is great to see her back healthy after a long layoff. Never discount her, but it will be great for her to get a race under her belt before Rotterdam. 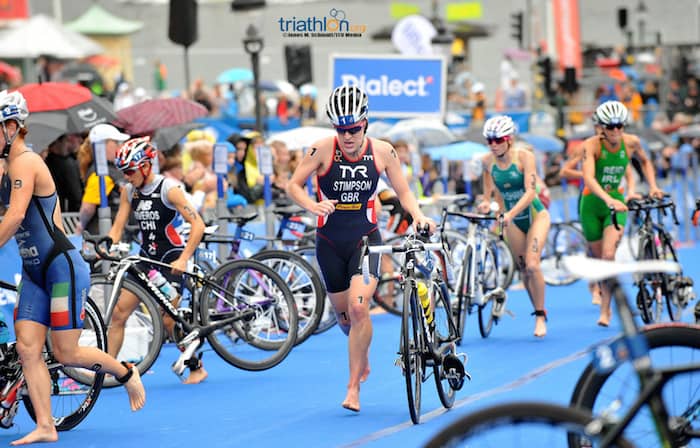 The Americans as always will be up there in the mix and have three athletes ranked in the top six with Katie Zaferes, Kirsten Casper and Taylor Spivey. Joanna Brown (CAN) has also been in great form lately having placed fourth in Montreal.

We also see the return of British duo Jess Learmouth and Lucy Hall. They have just come down from an altitude training camp so it will be interesting to see how they respond. This is a course where they could get away with Flora Duffy on the bike. 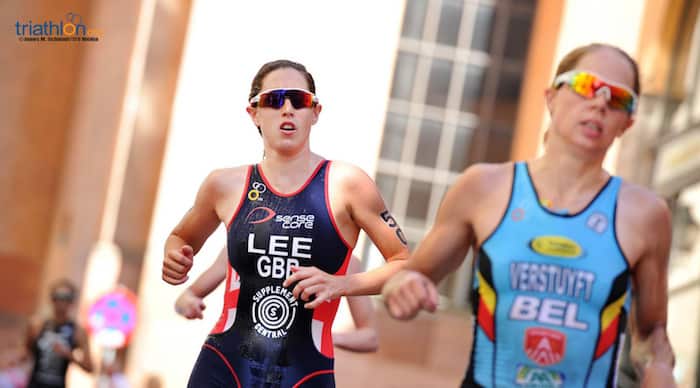 I think this race could be very wide open. Athletes are coming into this race either off a block of training or off a block of racing. The men’s podium at WTS races this year has been pretty hard to predict and this weekend could well be no different. Although Mario Mola comes in with four race wins to his name this season, he didn’t race so well in Montreal and with Rotterdam no doubt his focus, I will be interested to see how he performs. There is also the absence of Javier Gomez and Richard Murray. Fernando Alarza wears bib #2 although for me he has under achieved so far this season, apart from his third place finish in Leeds. 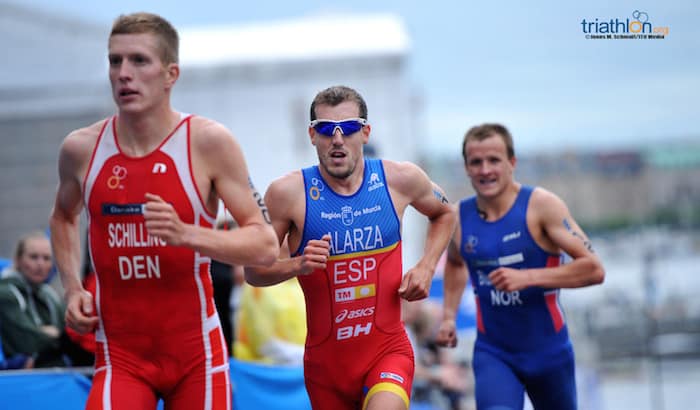 This leaves the other main contenders such as Jonny Brownlee, Kristian Blummenfelt and Henri Schoeman. There is though a little bit of doubt in Jonny’s form off the back of his two fourth place finishes in Canada, and he himself admitting something was not right. However, this is a course that suits him and he has seen success in the past in Stockholm. 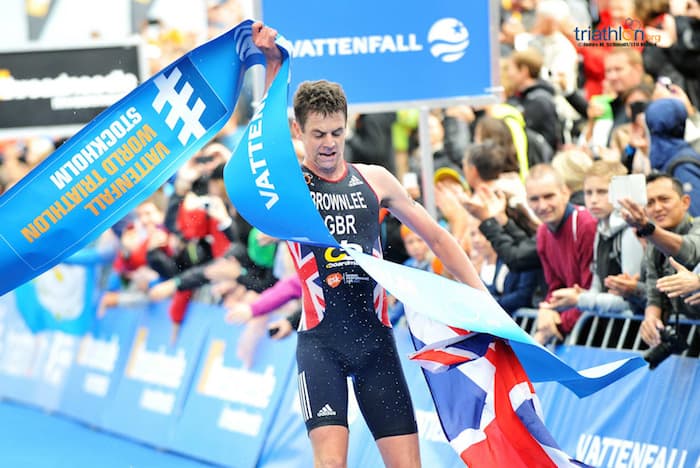 This course has served breakaways well in the past and there are the athletes in the race to make that happen again, with the usual suspects Richard Varga, Aaron Royle to the fore.

The rest of the British interest includes Tom Bishop and Marc Austin who have just finished a big block of altitude training so it will be really interesting to see how they both respond. Adam Bowden is also back on the WTS circuit after some domestic racing over the summer. 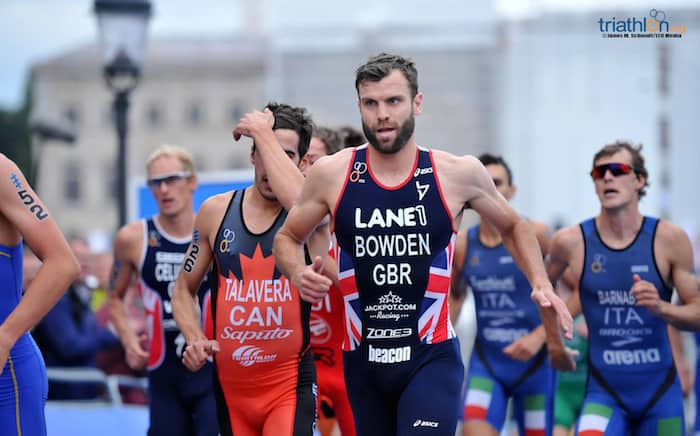