No stranger to adversity in her life, Skye Moench is as tough as they come and a challenger for the podium every time she races
Height
5'7"
169cm
Birthplace
US
Lethbridge
Age / Birthday
33
2 Oct 1988
Follow 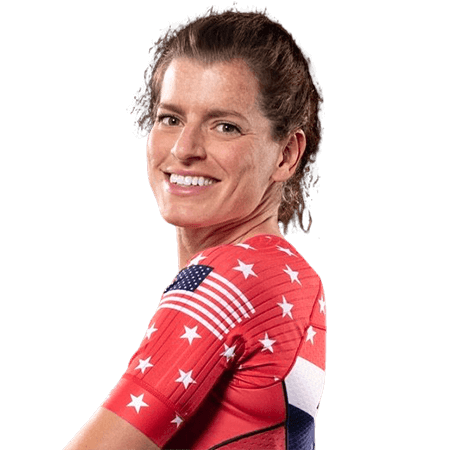 Having come late to triathlon, Skye Moench is more than making up for lost time.

The 33-year-old American only fully committed to the sport in 2015 after quitting her job as an accountant, but that decision has really paid off.

Following a steady couple of years, Moench breached the world’s top 50 in 2018 and climbed to seventh in the PTO World Rankings at the end of 2021.

Moench has showcased on the triathlon circuit the competitive instincts which earlier served her well as she gained a place at Brigham Young University on its highly-rated accounting major programme, and then graduated debt-free.

Although introduced to triathlon as a 20-year-old, Moench could only afford her first set of triathlon kit after she started working for Ernst and Young. As her potential emerged, she took the plunge to turn professional, making her debut in the 2016 season.

Coached by Cameron Watt and based in Salt Lake City, Moench made her first IRONMAN 70.3 podium in 2018 when finishing third in Switzerland in June. A month later Skye finished second at IRONMAN Switzerland, laying the platform for her breakthrough year in 2019.

The highlights were maiden victories over the half and full Ironman distances at Boulder and Germany respectively. However, she then suffered a nasty cycling accident just before she was due to compete in the IRONMAN World Championship at Kona for the first time. It was a brutal blow, but again it was one from which she would recover.

After the COVID-19 affected 2020 season, Moench bounced back with wins at IRONMAN 70.3 Texas and IRONMAN Chattanooga in 2021 as she achieved her career-high ranking. While Moench has progressed in all three disciplines, cycling remains her strongest suit.

Moench’s best results in her debut season of 2016 were two fifth-place finishes in the Coeur d’Alene and Timberman IRONMAN 70.3 races. She also secured top-10 finishes at IRONMAN 70.3 St George and Los Cabos, plus the ITU Long Distance Championship.

The following year saw Skye make the top five at IRONMAN 70.3 Coeur d’Alene, Raleigh and Puerto Rico. Indeed, she only finished outside the top 10 in two of the eight events she competed in.

Moench continued to deliver on her potential in 2018, collecting third places at IRONMAN 70.3 Switzerland and Santa Cruz. She also went one better to take silver over full distance at IRONMAN Switzerland, powering through the field on the run.

Moench bagged her first two victories at elite level in 2019 and bogth came in dominant style at IRONMAN Germany and IRONMAN 70.3 Boulder. Skye finished more than 10 minutes ahead of runner-up Imogen Simmonds in Germany and over six minutes clear of Lesley Smith in Boulder.

Although only able to race three times in 2020 due to the global pandemic, Moench climbed into the PTO top 10 following second places at IRONMAN 70.3 Florida and the Bear Lake Brawl. She also added a sixth place in the PTO 2020 Championship at Challenge Daytona.

Moench continued her upward trajectory in 2021, rising to seventh place in the PTO World Rankings by the end of the year. En route she would secured victories at IRONMAN 70.3 Texas and IRONMAN Chattanooga. In the former, she held off the fast-finishing Jeanni Metzler by 77 seconds while in the latter she triumphed by over 26 minutes.

Moench does not have any family background in triathlon, but she has spoken about how overcoming childhood trauma has given her perspective and resilience in the sport.  She recounted how her early life and her past as a domestic abuse survivor gave her the fight and motivation to be able to cope with adversity. 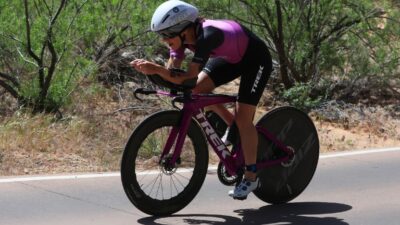 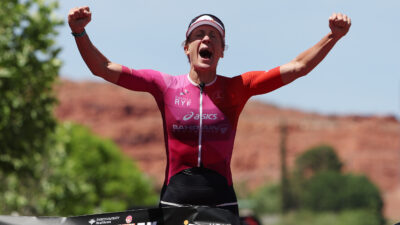 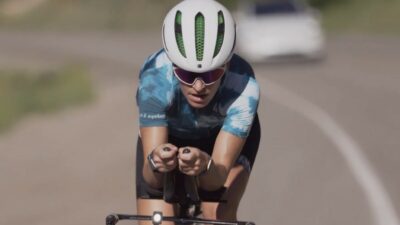 Skye Moench: Team USA 'written off' ahead of Collins Cup 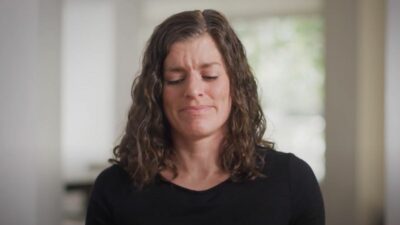 Skye Moench: From domestic abuse survivor to the Collins Cup 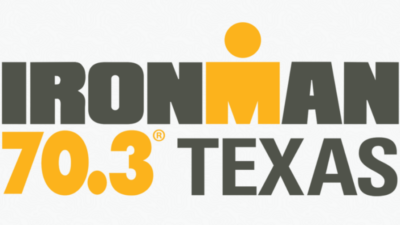 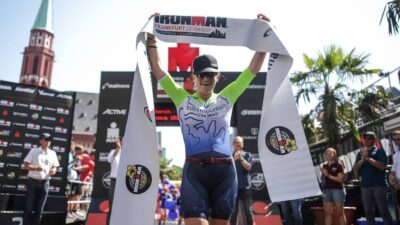