The squad collected 40 of the 59 medals awarded, including Gold in 14 of the 22 categories. In many instances, athletes had already raced once (or more) during the week, across the various Duathlon (Sprint, Standard, Cross) formats or in the Cross Triathlon of Aquathlon events. Several athletes secured podiums across multiple disciplines too – something I’ll look at in more depth in a separate article.

As with the Middle Distance Triathlon – which it was held alongside – the Aquabike was impacted by the heavy rain and storms, meaning that the bike leg was cut to one lap instead of two. It wasn’t just the swim that was wet.

This event represented the first European Championships of the Aquabike format which was added to the (Age-Group) World Championships in 2017 in Penticton, and held once again this year in Fyn, Denmark.

Amy Pritchard (40-44) – who won our ERDINGER Athlete of the Month award last year – has now won Gold in all three of those events, while Maria Powell (50-54) adds Silver to her two previous World Championship Gold medals in this format.

All of the reports and news from Ibiza:

So many tks to @BritTri Middle Distance and Aqua bike team mates for their camaraderie and AG team managers for smoothing out an interesting race day in Ibiza. Back to @bospool to inspire little swimmers! pic.twitter.com/59ldFwmoeX

Massive congratulations to @VC_Revolution's Trevor Back & Jennie stemp, who both won gold🥇🥇, and Dan Clapton, who won bronze🥉, for fantastic performances in their respective events at the #Ibiza 2018 @ETUtriathlon #Aquabike🏊‍♂️🏊‍♀️🚴‍♀️🚴‍♂️ European Championships #ETU pic.twitter.com/BC5QtAY9Ra 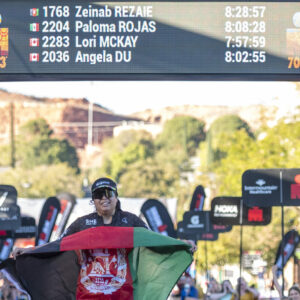 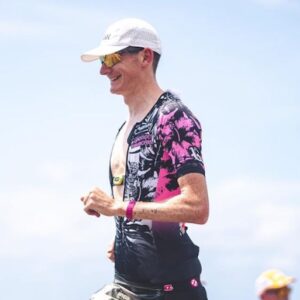 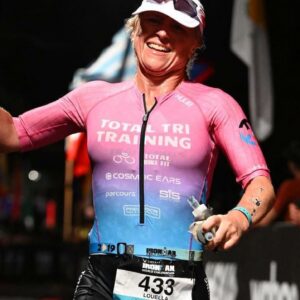 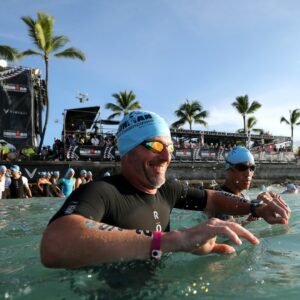 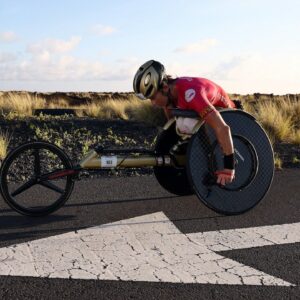