XTERRA, founded in Maui, Hawaii in 1996, has been pivotal behind the rise of the off-road triathlon format.
Share

A series of cross triathlon races – XTERRA – has been pivotal behind the rise of the off-road triathlon format.

It all started with a one-off race on the island of Maui, Hawaii back in 1996. The then-called Aquaterra saw mountain bikers take on triathletes to see who could finish No.1 on the island. The race started with an ocean water swim, followed by a mountain bike race and a trail run to finish. Since then, XTERRA has grown exponentially and runs individual cross triathlons which culminate in the XTERRA World Championship in Maui, as well as the XTERRA Trail Run Series.

In an elite XTERRA race the distances are typically 1.5km swim, 30km mountain bike and 10km trail run, though because of the varied nature of the terrain, courses and locations, those distances will vary slightly between locations.

What separates XTERRA from the traditional triathlon are the steeper and more demanding inclines which are accentuated by the World Championship trail up the West Maui Mountains. All XTERRA cross triathlon races involve open water swimming, mountain biking and trail running. Each race varies from the next due depending on location, terrain and amount of elevation of the trails.

In 1998, after being inspired by the cross triathlon series, Nissan decided to name its third SUV the XTERRA. The Japanese carmaker then sponsored the XTERRA Series until 2006.

Since 2003, XTERRA has been recognising athletes who have fought adversity, helped their community and embody the “Live More” spirit with its very own XTERRA Warrior Award. There is also a XTERRA Hall of Fame which inducts athletes during the Night of Champions dinner held in Maui.

Past winners have included Olympic gold medallist Flora Duffy. The Bermudian has been XTERRA World Champion no fewer than five times courtesy of wins in 2014, 2015, 2016, 2017 and 2019. She will be seeking to extend her incredible 2021 season with another title to add to her Olympic Games Gold medal and third World Triathlon Championship victory.

Qualifying for the XTERRA World Championship?

The XTERRA World Championship Qualifying Series gives athletes the chance to compete on the biggest stage at the World Championship in Maui. The qualifying series sees XTERRA races take place across the world, with the 2021 series featuring Brazil, New Zealand and Tahiti. There are Maui spots handed out across the highest-ranked athletes in each age group in qualifiers – depending on the race.

The XTERRA Series sees athletes compete in a variety of races across the year. It includes races at sea level and altitude, swims in lakes, rivers and ocean, in big cities and mountain towns. The Series heads to different parts of the world, with tours in Asia-Pacific, Europe and North America.

The Americas series involves 21 races in seven countries and 10 US states in different terrains across the country. The 2022 Americas Series will see races at the Appalachian Mountains in Alabama, Laguna Beach in California and culminate in the XTERRA USA Championship in Utah – where the elite purse is $25,000.

There are two categories in XTERRA: elite and age-groupers. Both categories compete for points -which are available to the top 15 places in every race – to reach a higher standing in the XTERRA World Rankings. Athlete points are based on a course’s difficulty, level of competition, event importance and finish time. Points are calculated using a formula.

The XTERRA Trail Run Series features runs across USA ranging from 5km to trail marathons. Since 2008, XTERRA has held its Trail Running World Championship every year – where the greatest trail runners across the globe fight to become world champion.

In 2019, XTERRA debuted its new Short Track race in Czech Republic. XTERRA Short Track is an elite-only event where athletes need to qualify through a full-distance event or a preliminary short track race to give themselves the best starting position on the grid. The courses are short, consisting of a two-lap 400m swim with an Australian exit, four-lap 6km bike filled with obstacles and a two-lap run. 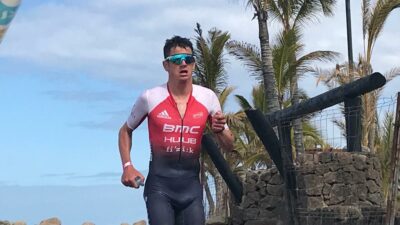 'Lights went out' for Brownlee at Challenge Gran Canaria 2022 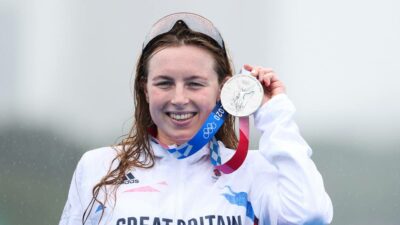 Europe Triathlon Awards for 2021 - And the winners are... 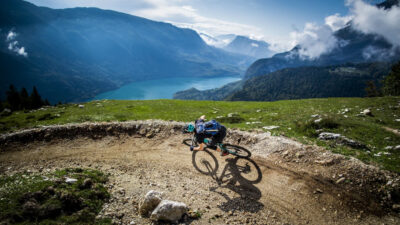 A first for XTERRA: World Championship to be held in Trentino 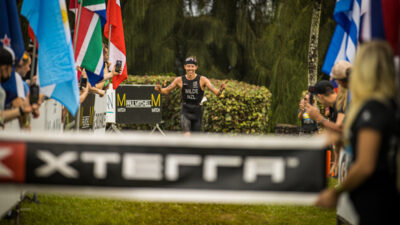 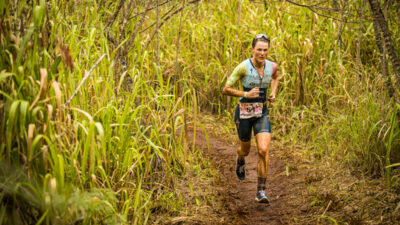 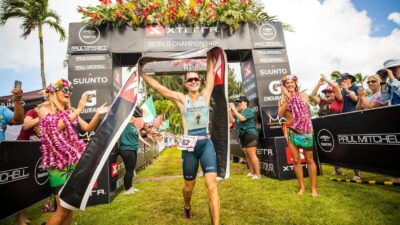 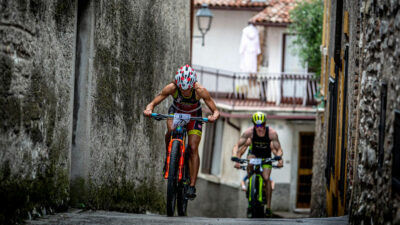 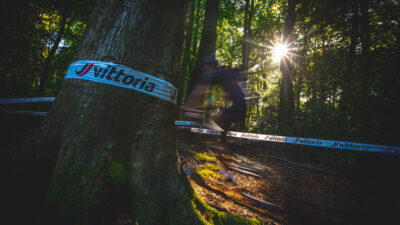 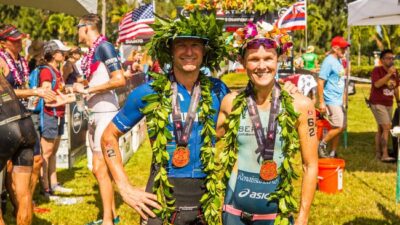 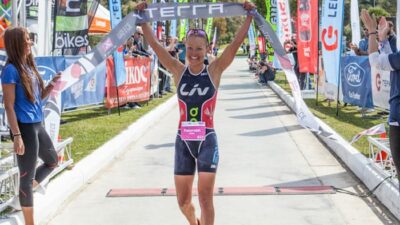 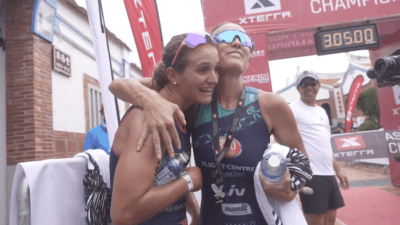 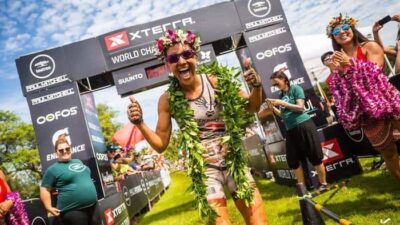 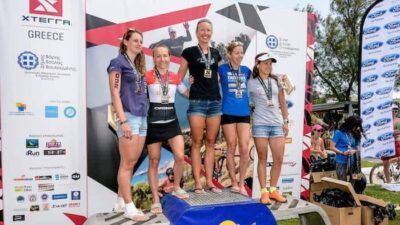