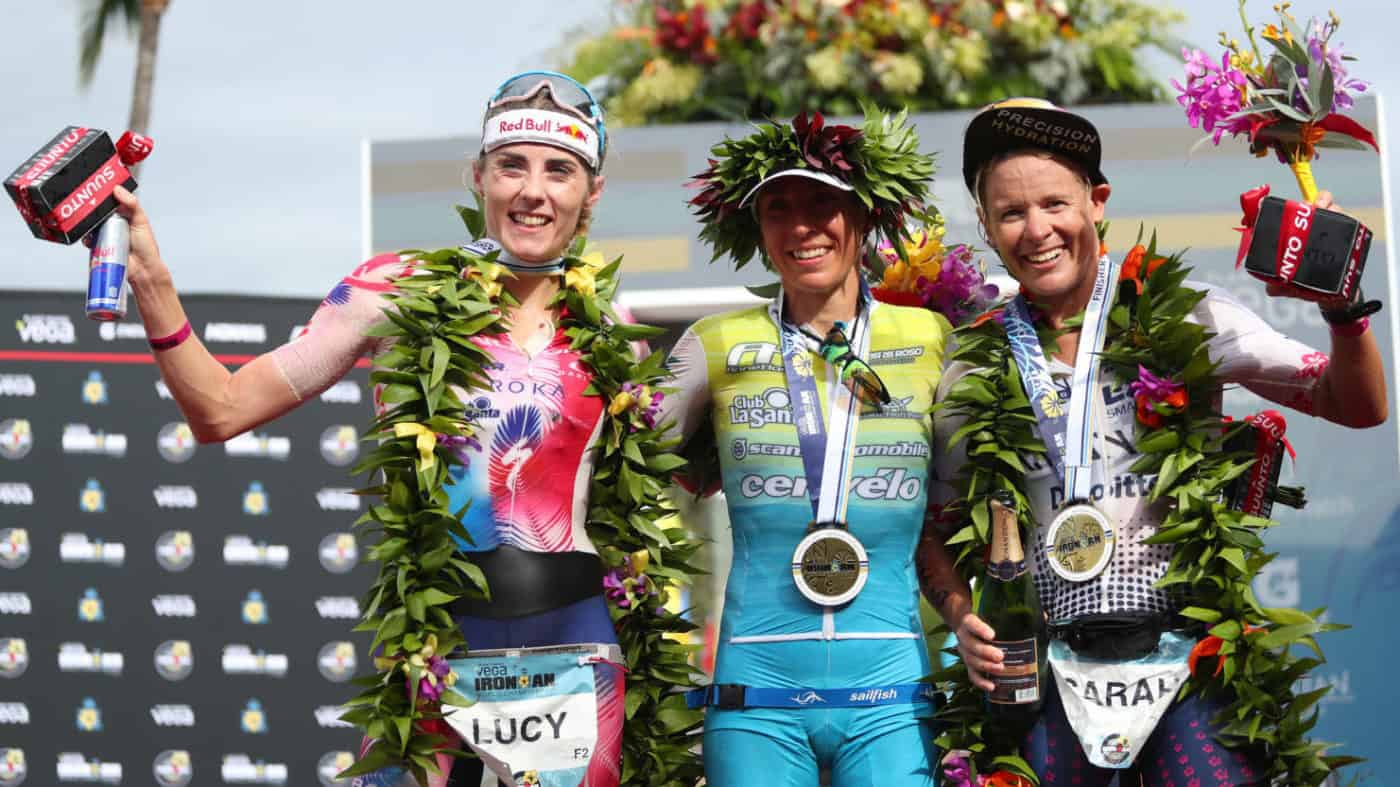 The IRONMAN World Championship is the event every elite athlete wants to win, but first they have to make sure they are among the qualifiers.

Normally held in Kailua-Kona, on the west coast of Hawaii Island (‘The Big Island’), the race brings together the very best long-distance triathletes on the planet to compete for the coveted title.

The inaugural event back in 1978 was the brainchild of US Navy Commander John Collins and his wife Judy, with 15 competitors taking on the gruelling course.

The October 2021 version was postponed due to the ongoing COVID pandemic, and after a further reschedule from February 22 it will now take place in St George, Utah on May 7, 2022. It will then return to its spiritual home in October 2022.

US Navy Communications Specialist Gordon Haller was crowned as the first-ever IRONMAN Champion, finishing in 11:46:58.

Dave Scott, Paula Newby-Fraser, Mark Allen and Natascha Badmann are among an array of athletes that have since etched their name into the event’s history by claiming multiple Ironman World Championship titles.

2021 will be the 44th edition of the legendary competition, with up to 100 slots available across the professional men’s and women’s races, and hundreds more age-group athletes set to compete.

Jan Frodeno is the current course record holder for the men’s race, after his sensational 7:51:13 saw him clinch victory in 2019.

The year prior, Switzerland’s Daniela Ryf clocked a course record for the women’s race, finishing in 8:26:18.

In 2020, the COVID-19 pandemic saw the event cancelled for the first time since its inception, before an initial rescheduling to February 2021 was pushed back. History has repeated itself on that regard, with February 5th 2022, hopefully, when we get back to racing in Kona.

With a number of qualifying events taking place throughout 2021, athletes have been aiming to secure their places at Kona and both professional fields are set to fill. That qualification window (for the February 2022 race), is now closed.

Below is the list of names who have confirmed their places on the starting line:

Qualification has now been completed for the IRONMAN World Championship 2021 in Kona, Hawaii.